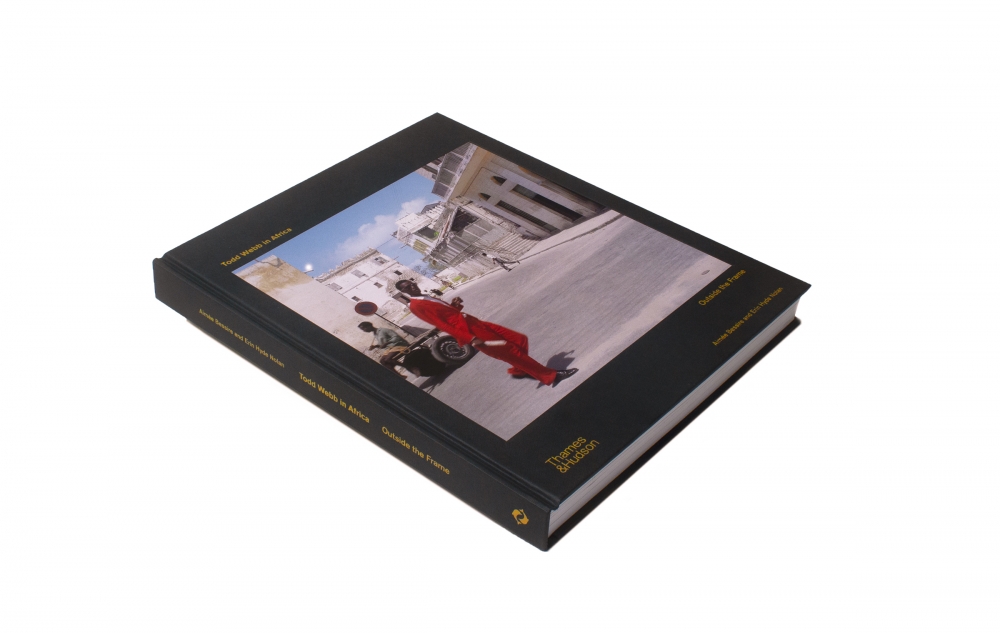 A photographic journey by one of the twentieth century's great photographers through eight African countries on the cusp of independence post WWII.

Todd Webb is largely known for his skillful photographic documentation of everyday life and architecture in cities, most notably New York and Paris, as well as his photographs of the American West. This new book showcases a different side of Webb's work, taken from an assignment that brought him to eight African countries.

In 1958, Webb was invited by the United Nations to document Togoland (now Togo), Ghana, Kenya, the Federation of Rhodesia and Nyasaland (now Zimbabwe, Zambia, and Malawi), Somaliland (now Somalia), Sudan, Tanganyika and Zanzibar (now merged as Tanzania) over a five-month assignment. Equipped with three cameras and briefed to document industrial progress, he returned with approximately fifteen hundred color negatives, but less than twenty of them were published, in black and white, by the United Nations Department of Public Information. The archive was then lost for over fifty years and was only rediscovered by the Todd Webb Archive in 2017.
Todd Webb in Africa includes over 150 striking color photographs from Webb's African United Nations assignment. This book, and an accompanying touring exhibition, provides expert insight into Webb's images with contributions by both African and American scholars. Included essays engage the photographs in their historical and artistic moment, and provide crucial insight into the role of photography in visualizing national independence and ingrained imperialism.

Order Now
Back To Top